Why the CARIBBEAN BLOG AWARDS meant so much to me 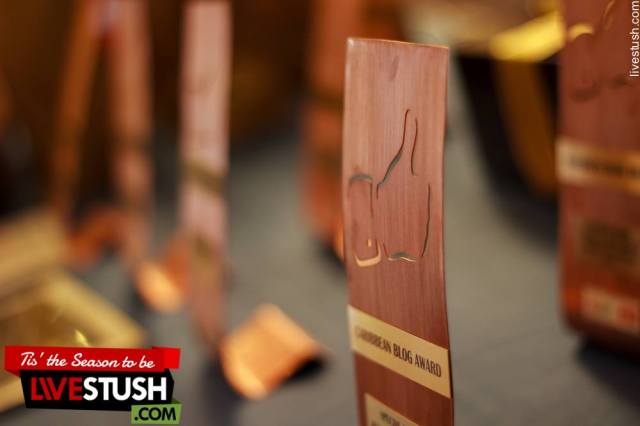 In July 2013, as an unknown writer, I published a book, The Lai Detector. The book was reviewed in Buzzz Magazine and I was interviewed by WAVE Weekly Magazine and featured in the Jamaica Observer. They all did a remarkable job. On September 17, The Lai Detector reached the top 100 for book sales on Amazon in the category Love, Sex and Marriage alongside Bill Cosby and Jane Austen.

During all the hype, several radio and TV stations asked for interviews. I decided to do a radio interview and after it was over… I immediately cancelled the other interviews. I wasn’t ready for all this. I thought I was being misconstrued and, honestly, my values were being compromised. Overnight, I became known as a womanizer… incorrectly so. [Just want to be clear, this was partially my fault]

Life became a choice between money and my integrity. I said f*ck it… I mean, I love expensive things but not at the expense of my reputation.

A few weeks later, book sales began to decline… I was on the decline.  There were numerous opportunities to do interviews that would boost my sales, but I still wasn’t ready.

In December 2013, I decided to walk away from my book… and I started over.

The first article on my blog, LIVING THE LAI, was posted on December 10, 2013. And can I tell you, the transition from being a top seller to begging people to read my articles was a very challenging one. But this was my decision and I was going to stick with it. No short cuts.

By mid-2014, my readership began to soar … I felt as though I was on the right path. So, I reached out to a few companies for opportunities.  But, understandably, nothing happened.

To my delight, in September 2014, a journalist from the Jamaica Gleaner realized the impact I was having in the region and subsequently, she interviewed me.

You know something… from the very first article, I understood that I was nothing without my readers. Many times, I doubted myself.  Many times, I felt like giving up. Many times, I questioned my decision. And when I had these insecure moments … they inspired me.

In November , a friend asked me “Do you regret missing out on all that money you coulda mek?”… My response was “Dawg – me waaa be stinking rich one day but some tings are more important.” The next day, I was contacted by the Caribbean Blog Awards and given the honour of receiving Best Writing on a Blog. Of all the top writers in the region, a panel of adjudicators singled out my work… and gave me this prestigious award!

My grandmother is 84 years old, and she reads all of my articles online. But, honestly, I don’t think she really understands how I’ve grown as a writer. So, this weekend, I’m super excited to show her my trophy, get a big hug and hear her say “I’m really proud of you Chris.”

And you know what… no amount of money can buy that feeling.