4 Ways To Identify A Bandwagonist During the World Cup 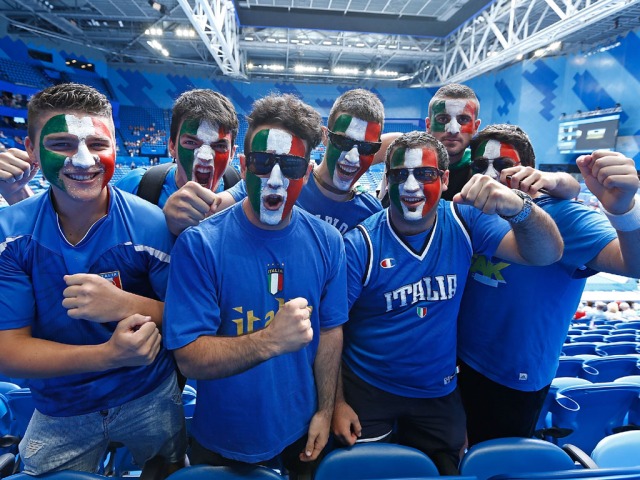 Bandwagonists will drink beers, criticize players and scream at referees. They’re often the first to jump out of their seats and celebrate a disallowed goal. But more importantly, they know how to have fun. So, don’t be too quick to snub them… instead, embrace them because their mantra is “What are you doing after the game?” … in other words… let’s get wasted!

1.  They’re over 21 years old and support the champions, Spain.

Unless you were born there, it’s a little difficult to accept that Spain is your team. Or are we to assume that prior to 2008, you just weren’t watching any football. I suppose it’s not impossible for you to be an adult and support Spain… but I’m pretty sure that you weren’t in tears when France scored two goals in the last ten minutes to send them crashing out of the 2006 tournament.

Therefore, despite their second consecutive loss, don’t expect these wagonists to be sore losers… Instead, be on the lookout as they search for a new country with a chile climate, perhaps Germany.

When I was a child, everybody in Jamaica supported the Chicago Bulls (except me, I’m a Pacers fan). It didn’t matter what your economic circumstance was… you found a way to own a pair of Jordans. My friend used to walk about 2 miles home (instead of taking the bus) because he was saving money to buy his imitation sneakers. Is it hypocritical that these days he is updating statuses like “Let’s go Heats!”

2.  They support more than one team

This is like having multiple partners… it’s the worst type of infidelity because you can’t even identify who is the main squeeze.

A young lady recently told me that she supports Brazil, Spain and Germany. I thought to myself “that’s almost 10 percent of the teams involved in the tournament”. But here’s the scary part… you know what she’s going to say to me if Germany wins “I told you Germany would win”… and you know what I’m gonna do… I’m gonna print screen our conversation and email it to her 🙂

Incidentally, the percentage is actually 9.375  (to 3 decimal places – no pun intended)

Look – I don’t expect them to be as eloquent as Derek Rae but they can’t consider themselves to be a Dutch fan and mispronounce a household name like Arjen Robben. It’s AR-YEN not AR-GEN.

Anyway, on a serious note, don’t try to correct a bandwagonist… they will get angry like Pepe.

4.  They know less than 5 players on the team

When Brazil played its first game… they only knew Neymar. All their opinions revolved around the marquee player. Okay, maybe, they knew other poster boys like David Luiz and Oscar but they certainly did not know Fred. Although that’s probably a good thing… because Fred is the worst Brazilian footballer to ever start in a World Cup game. Honestly, when Fred was called up to the team, he should have said “Coach… I’m thankful for the selection… but I’m just not good enough”. Anyway, the next time Brazil plays a game… notice how much he resembles the flintstone guy.

Disclaimer: I do realize that Jo is actually worse than Fred but he is not a starter. And frankly, I don’t have time to waste with Jo.

Click here to preview my eBook, THE LAI DETECTOR 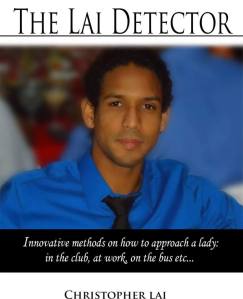 Thanks for reading! Be sure to check out my other articles on the blog (to the right, under Archives).

If you have any questions, feel free to send me a message via Facebook or you can email me at chris.paul.lai@gmail.com.

Any picture featured on this site unless otherwise stated, I claim no credit for. The use of images are for aesthetics only and are taken from various websites. If there is a picture that belongs to you and is not credited, please contact me (chris.paul.lai@gmail.com). I will either credit it or remove it.